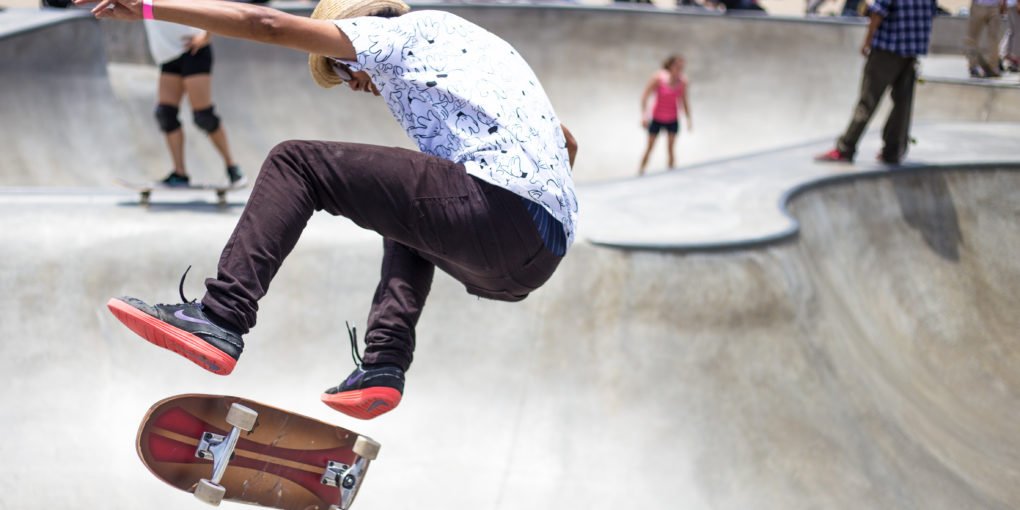 Looking for the best place to go skateboarding isn’t as simple as it seems. In fact, it actually depends on the city you live in and whether or not they allow skateboarding in common areas. Different states have different rules and laws when it comes to skateboarding especially in public properties and communities.

There are some cool spots that are not that popular but are actually quite a good practice location for skaters. With a little research and digging, we came up with a list to help you find your happy place. We divided it into two categories: US cities and international venues, in case you plan to travel with your skateboard.

5 Awesome Spots for Skateboarding around the US:

Great news for skateboarding junkies because apparently, there are a lot of awesome skating parks in the US. You can call the troops, roll your way over to some of these parks and test your skating skills. 5 Most Iconic Skate Parks in the World:

Next on our list is the international skateboarding scene. You might want to include visiting these places on your next out of the country trip. Make sure you don’t miss this on your itinerary.

Most skaters are familiar how hard the course is. The Livi can be challenging to skate but those who can are legendary.

As long as you have your favorite skateboard with you, picking your personal choice for the best skating spot doesn’t have to somewhere fancy and popular. It may be just behind the corner of your neighborhood or perhaps in your backyard.

The most important thing is you feel awesome and that you are having fun with every twist and turn you make. As long as you can happily do your tricks and it continues to challenge you then keep on riding until you can skate like a pro.

Skateboarding in Winter: Is it Possible?

5 Tips to Learn How to Roller Skate Quickly 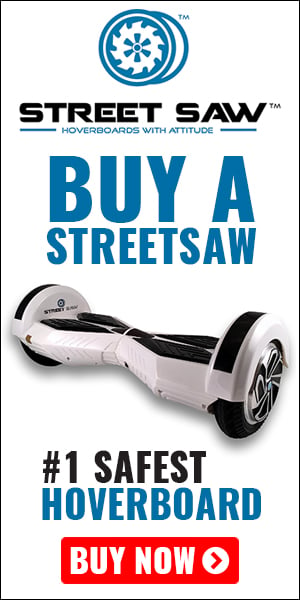